The Hockey Project (one)
2948
product-template-default,single,single-product,postid-2309,theme-bridge,bridge-core-2.1.7,woocommerce,woocommerce-page,woocommerce-no-js,ajax_fade,page_not_loaded,,footer_responsive_adv,columns-3,qode-product-single-tabs-on-bottom,qode-theme-ver-20.4,qode-theme-bridge,disabled_footer_bottom,wpb-js-composer js-comp-ver-6.1,vc_responsive 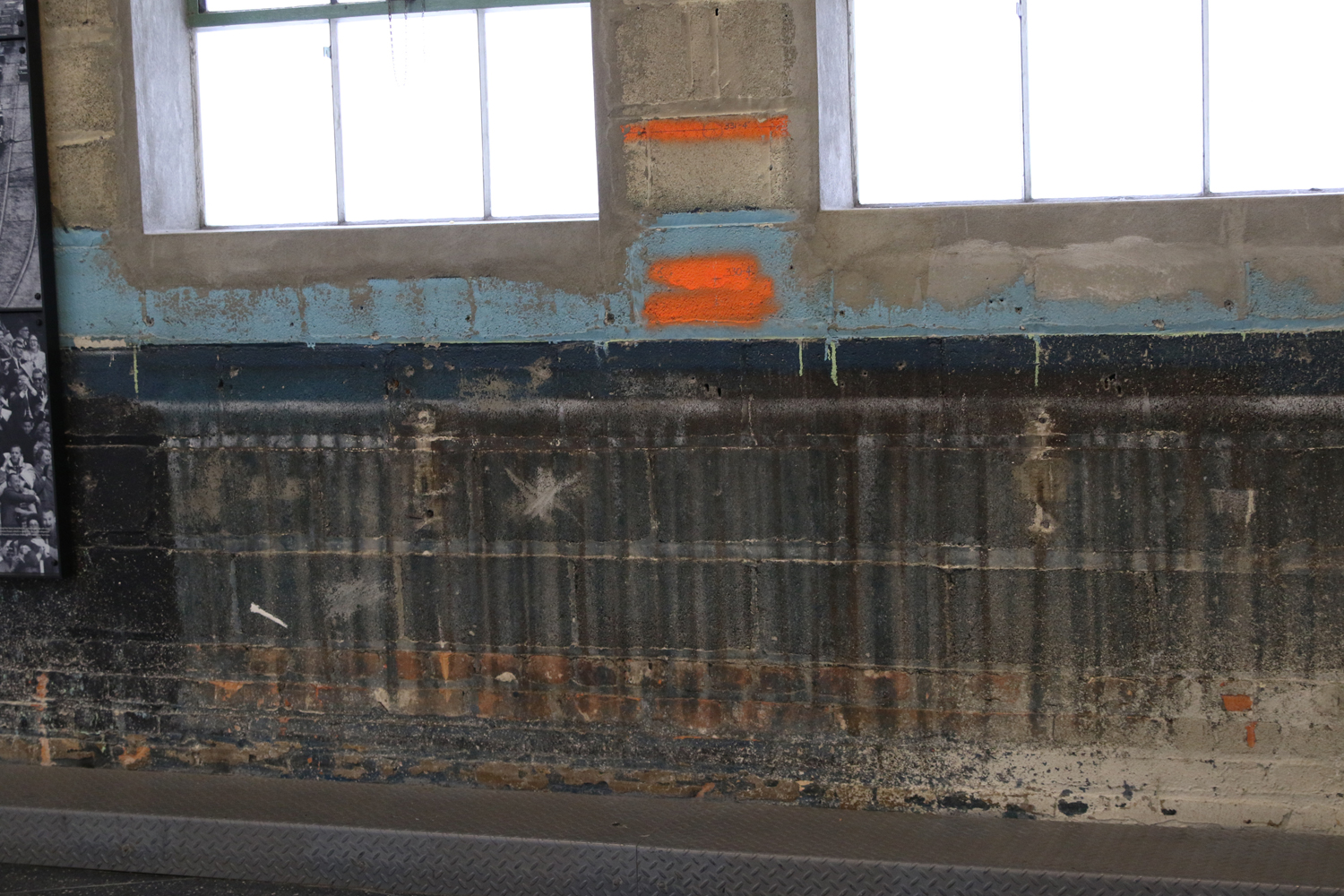 The Hockey Project (one)

“The Hockey Project (one)” ist the first in a series of three CDs (each Cd representing a period in a hockey game), featuring pieces and arrangements by Cologne-based bassplayer Alexandra Krings.

Progressive Jazz, played with determination, guts and a rough edge.

12 open-minded musicians from Germany and Canada.

Seriously? Jazz and hockey? What do they have in common? “A lot“, says Germany-based bass player and composer Alexandra Krings. “Commitment, creativity, team spirit and passion is what is called for – no matter if you are playing bass in a band or defence in a hockey team. You must be willing to give 110% – anytime. I like the no-nonsense approach and determination of the game. It’s the same way I play music. A good hockey player knows what to do with the puck way before he receives a pass – he will know the positioning of the other players and will be able to predict what they are going to do and improvise. Exactly what a musician does.“

Her CD “The Hockey Project“ is designed as a trilogy, with each of the three CDs resembling one period of a hockey game. The CDs will be released one after the other, the release of the third CD will be in March 2016. “The second period of a game can take a completely different direction compared to the first, and there is no way of knowing what is about to happen in the third“. The three CDs are as unpredictable as multi-dimensional. On “one“, the first CD in the series, the arrangements are urban, direct and intimate, in varying musical setups. And whereas „one“ shows more of a personal approach, “two“ will feature more obscure setups and uncommon instrumentation – „special teams“, so to speak. And “three“ – wait, you don’t really want to know the final score today, do you? The outcome will remain open until the final whistle.

The central element of “one“ is „Overtime“, a progressive instrumental jazz piece. It’s melodic and offers a rich and unorthodox palette of sound. The untraditional sound of a 5-string violin is combined with a three-piece horn section, and of course electric bass, drums and piano.Jazz? Certainly. Played by open-minded musicians who enjoy versatility and playing in different styles. Don’t be fooled by “Overtime’s“ pensive intro. It’s an unconventional composition with a finale which meets every criteria to be used as face-off music in any hockey arena. For “Double Overtime“ and “Triple Overtime“, the other two parts of the Overtime suite, electronic sounds of Canadian remixer Leon Stevenson provide a rough edge. Alanis Morissette’s “Hands clean“ got a makeover – an acoustic version with a string section and a lot of bass, featuring singer Annette Kreutz and Chris Herzberger on viola.

Twelve musicians from Germany and Canada have contributed to the first CD. For example, violinist Chris Herzberger and piano player Ingo Wolfgarten, who back up German singer-songwriter Gregor Meyle. Is the overseas connection coinicidental? “Surely not. Over the last few years, I have spent some time in Toronto and had the chance to connect with some incredibly gifted musicians.“ The CDs were mixed by Alec Fraser, Juno Award winner and bass player of the late Jeff Healey. With the German musicians, Alex has played everything from Jazz to Folk. The CD has been recorded all over Germany – in Cologne, Nuremberg, Bremen and Mannheim. And where would Alexandra Krings file it? “That’s easy. Jazz – played with guts“.